Generically “ayahuasca” is a drink obtained from cooking two plant varieties in water, generally Banisteriopsis caapi and Psychotria viridis, although there may be other plants and possible combinations in the preparation. This drink is of Amazonian origin and has been and is widely used for various purposes in indigenous and mestizo contexts and as a sacrament in syncretic religions of Brazilian origin. The history of its uses is extensive and the knowledge that the white scientific world has had of it dates back to the mid-nineteenth century, when explorers and naturalists described its uses in an indigenous Amazonian context. The description that Richard Spruce made of its use among the Tucanos del Vaupés marks the beginning of the ways of narrating experiences with this plant. We owe its botanical classification precisely to Spruce. 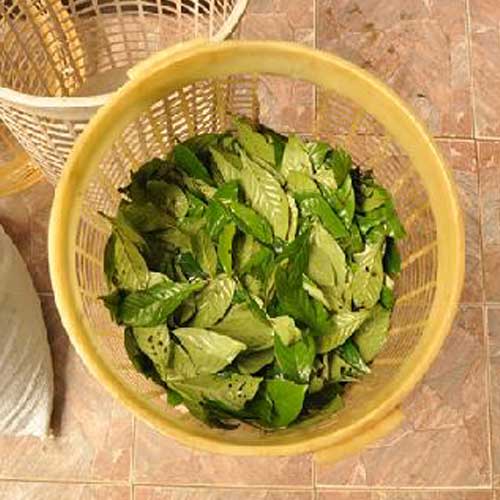 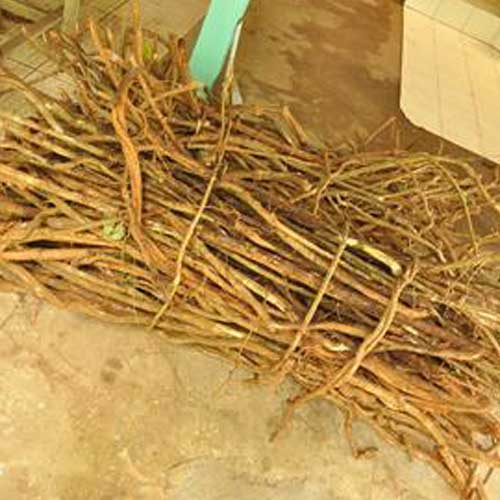 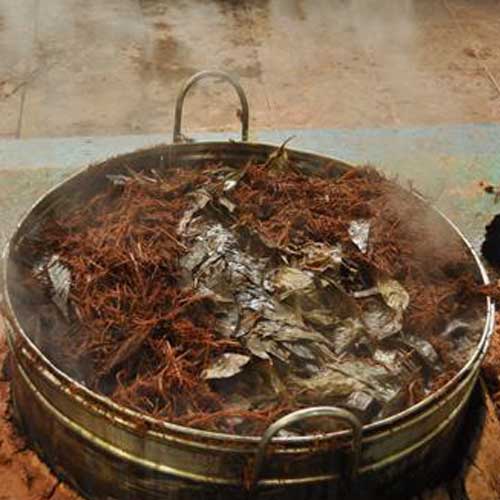 Since then, ayahuasca, which in Quechua means: aya, spirit; huasca, liana (liana of the spirits) has not ceased to be the object of scientific and medical research and artistic and spiritual inspiration. Traditionally used within shamanic and curanderil systems, ayahuasca underwent an important transformation in its forms of use in the first decades of the 20th century in Brazilian territory, when the first Brazilian Ayahuasca religion was founded, combining in its rituals the knowledge and practices of Amazonian healers with different components from the Christian, African and European esoteric world.

Since the 1940s, the uses of ayahuasca have been investigated by anthropology, giving an ethnographic account of its place in local mythologies and medical systems. The 1960s and 1970s were also (in addition to being rich in research of this type) a scene of great experimentation and attraction of foreigners who ventured into the Amazonian shamanic world in various searches. In the 1980s, the density of ethnographic approaches around ayahuasca was notorious, and in some way a prelude to the strong popularization and transnationalization that would be seen from the 1990s.

Since then, ayahuasca, which in Quechua means: aya, spirit; huasca, liana (liana of the spirits) has not ceased to be the object of scientific and medical research and artistic and spiritual inspiration. Traditionally used within shamanic and curanderil systems, ayahuasca underwent an important transformation in its forms of use in the first decades of the 20th century in Brazilian territory, when the first Brazilian Ayahuasca religion was founded, combining in its rituals the knowledge and practices of Amazonian healers with different components from the Christian, African and European esoteric world.

With great evidence since the 1990s, the uses of ayahuasca in different settings have been expanding throughout the world and today it is possible to participate in ceremonies or rituals where ayahuasca is consumed in many European countries, Japan, Australia, the United States, Canada and many Latin Americans. In Uruguay, different forms of ayahuasca use have appeared since the 1990s, currently being an increasingly well-known practice, increasing both supply and demand.

In recent years, different studies suggest not only the low presence of negative effects, but also possible therapeutic uses associated with the preparation. They have generally been carried out in religious or therapeutic communities, where confounding variables make it difficult to discriminate which effects are related to ayahuasca as a substance, and which to other factors related to the placebo response to treatment, or to the effects of life. community and religious. Without forgetting these limitations, researchers from different areas (psychology, psychiatry, neurosciences, pharmacology, anthropology, among others), have indicated possible therapeutic uses in different mental conditions such as depression, grief, anxiety, eating disorders, and drug addictions. of abuse

The chemical composition of ayahuasca is variable, depending on the amount and variety of plant species used in its preparation. Although the aforementioned B. caapi and P. viridis are generally used, there is evidence of the use of other substitutes and additives. For example, in Colombia and Ecuador Diplopterys cabrerana is often used as a substitute for P. viridis; while as a substitute for B. caapi, other species such as B. longialata, B. lutea, B. martiniana and B. muricata can be used. As additives, up to almost a hundred species can be found that can include psychoactive substances such as nicotine, scopolamine, and other tropane alkaloids. Luis Eduardo Luna shows a great variety of ways of preparing and naming the concoction among dozens of Amazonian societies. In the Brazilian case, and as a consequence of a strongly institutionalizing process of the “ayahuasca” churches in search of legitimacy of their practices, ayahuasca has undergone a process of standardization in its preparation, which has consolidated the classic idea of ​​ayahuasca as composed of only two plants, B. caapi and P. viridis.

In classic preparations, B. caapi contributes mainly alkaloids from the beta-carboline family (harmine, tetrahydroharmine, harmaline, among others) to the drink, while P. viridis mainly contributes the hallucinogenic alkaloid N, N-dimethyltryptamine (DMT ) of the tryptamine family.

We have been developing research on the specific uses of ayahuasca mainly from disciplines such as anthropology and psychology, while chemical-pharmacological study areas have largely been devoted to other substances. Our research group sees a need for the conjunction in an interdisciplinary perspective that can advance in the knowledge of the specificities of the uses of ayahuasca in our country. In this line we are carrying out the first chemical analysis of samples (analytical quantities) of ayahuasca donated by participants of different rituals in Uruguay. We propose to correlate the chemical composition with the content of the experiences caused in the subjects during their ritual use in specific ceremonies, thus obtaining a pharmacological, ethnographic and psychological characterization of the experiences generated in different ritual contexts. We are also developing pre-clinical studies in animal models of depression and anxiety.